And also don’t forget to do them if you can while you are still young of mind, body and soul. A journey of a thousand miles must begin with a single step.”

Imagine that you are Captain Lewis, in your 20’s, and your President calls upon you to undertake a special mission, one where failure is not an option. You LEWIS – Jefferson says-are to explore the mighty Missouri river, making your way across new lands that I will soon purchase for the American people from Napoleon of Francés for 15 million;

……..and tell the Natives on said land that there won’t be any evictions, at least not soon; if they behave well with the whites; ……….also find out, if any rivers will take you across to the Pacific ocean. 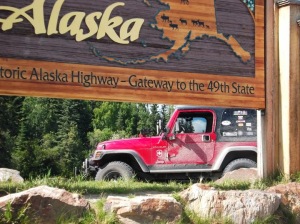 An expedition may sound simple to start but, there’s usually a whole lot of background thinking and planning going on from the one who plans it. If you sign on to or join, it’s their vision is what you join.

One day Cowboy Mike posts on his blog that he is looking for “a few good men” with jeeps to join him in an all jeep expedition to the Yukon. You can still read the story, as it’s still posted on his blog at Jeepexpeditions.com

Humans place travel above all else when if comes to retirement. A decade or two ago adventures were not as common as they are now. There’s even a class of motorcycles devoted to it. And if all you had was an old VW van, a sailboat, backpack or an itch to hitch hike or hop on trains then this is how you went.

Shane wisely looked across the table at me one day and with a smile said, “Ralph he began, “there are essentially four stages worth noting before signing onto an expedition.

In the Unconscious incompetence stage. This is where you actually don’t yet know what you’re doing, but, you don’t know enough to be scared, so you continue to plan on doing it.

At this point, without the experience to back you up, you are going to survive on pure luck alone.

Then there’s the people that are already in the conscious incompetence stage. You become fully aware that you don’t yet know what you’re doing but, you understand the consequences of failure.

Even the overthinking types in this stage manage to get it wrong. Everyone gets a chance at cheating death yet again and again.

“If you keep going and you survive you’ll finally make it to the final stage;

Conscious Competence; this is where you will finally come to understand what is needed to succeed but, you and possibly your body are both not yet of mind, body and soul together.

And finally at the last stage you reach the Unconscious Competence stage.

This is it, everything is now like second nature to you. You don’t easily forget to put that motorcycle kick stand down before getting off the bike. Ask me how I know?

Everything comes together for you. You don’t even have to think about it. 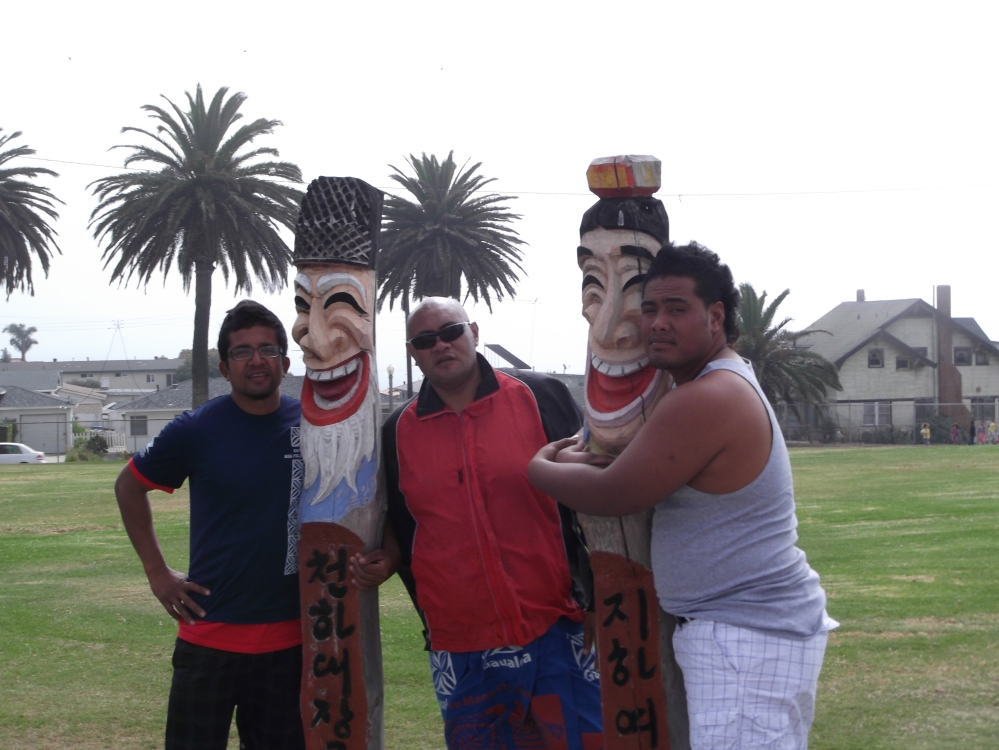 And then the sailing kavas arrived one day on the beach as Im walking my dog Lucy.

The guys above are on a different level when it comes to expeditions. Their ancestors voyaged by navigating over the years by using the stars.

On April 19, 2011, five 60-foot boats left Auckland, New Zealand to set off on a year’s voyage. I first came into contact with them met at Cabrillo, LA harbor; soon driving then to my home for hot outdoor showers. They would not step indoors.

The boats are all of traditional catamaran design called a waka (or vaka or va’a). Too tall in the water to paddle so they use wind power only and an electric motor for making their way into the harbor. Hundreds of these type boats made their way out to meet Captain Cook.

The formal name for the fleet is Fleet Tavaru 2011, “Te Mana o te Moana” – The Spirit of the Sea.

“We are a group of Pacific Islanders who have come together from many nations, sailing as one across the Pacific Ocean. We are voyaging to strengthen our ties with the sea, renew our commitment to healthy ecosystems for future generations, and to honour our ancestors who have sailed before us.” 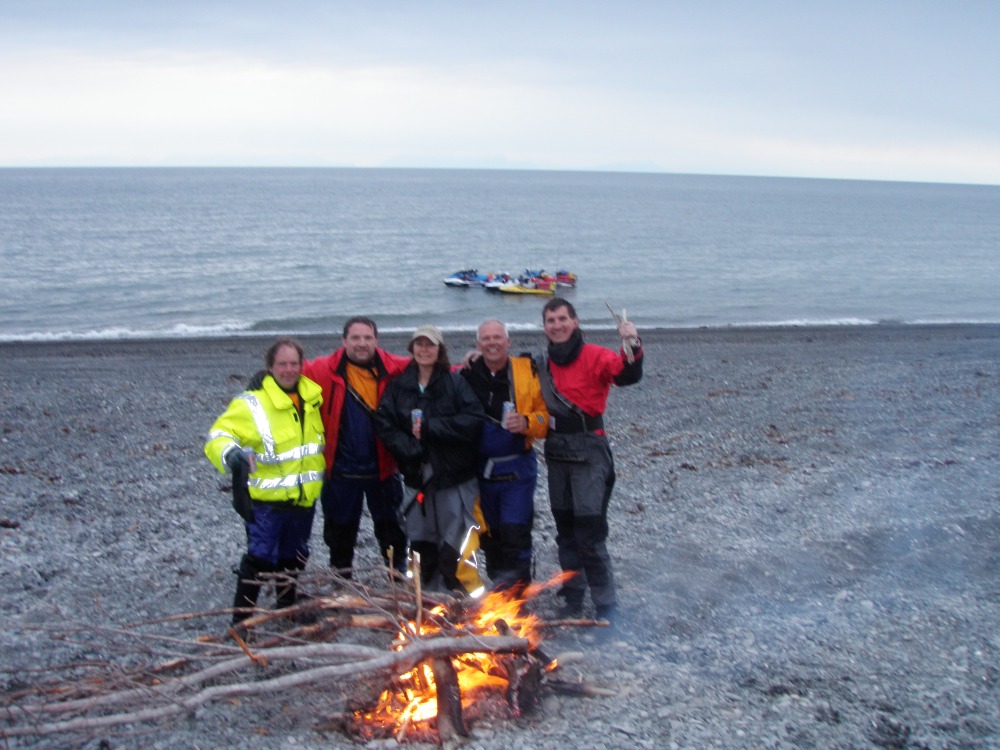 The Alaska Wet Dog Expedition started out in the Conscious Competence stage and then progressed from there.

John Lang planned for us to ride 2,000 sea miles in Alaskan waters. Who are we to say we couldn’t. And at the end when it was all said and done we completed 1,000 sea miles and called it on account of time.

John Lang’s vision is still alive today; he just needs additional funding to once again revitalize it and make it onto the history books; no, not on snowmobiles or dog sleds but, on jet skis. From the port of Anchorage down the Kenai Peninsula our stops along the way included Anchor Point, Point Graham, Larsen Bay, Kodiak, Old Harbor, Karluk, and fell short of Chignik, Sand Point, Cold Bay, Igiugig, Port Heiden, Egegik and Iliamna Lake.

Thru Hiking the Pacific Crest Trail

………. And above all in your intercourse with the natives, treat them in the most friendly & conciliatory manner ……..