My motorcycle says it’s now 104 degrees in the shade (5:00 p.m.) at the Chevron station on Hwy 60 and Haven Street. Elvis and I admire and complement each other on our now stationery large and impressive BMW motorcycles.

Recently we each committed to joining a rolling group ride organized by Coach Ho to partake in some of the best street tacos this side of Tijuana.

Why? On account of it being Taco Tuesday and the airing of the first of three live Presidential debates. Given a choice, I’m sure you’d agree even for a non rider reading this story. (Remember Motorcycles are dangerous – and even more so if you don’t yet know how to ride them). Hence this outing for me.

I don’t recall riding a motorcycle in the nighttime in the recent past, I don’t know – the past twenty years or so?

I need this training and I need my Taco Tuesday and my immune system is working perfectly well these days.

I’m also betting that though largely invisible (immune system) my riding friends all have impressive immune systems and motorcycle riding skills to match.

Yes, this is still COVID 19 season and today’s Taco Tuesday is a way to sort of get a feel for the recovery process I.e. by way of Tacos.

Soon we are all together. The Coach, Elvis, Jim, Jack, Javier, Evan, Tiny, and yours truly.

Only I’m the only one with no Pacwalk on my new helmet. Part of why all of this works is on account of this hockey puck looking device that affixes to your helmet allowing all riders to communicate while riding.

And Coach is like an air traffic controller on steroids. He is doing one hell of a job. And I am right on his tail as his wingman. Like Maverick to Goose. Although just to be clear in this story I don’t die at the end!

Iceman: “You can be my wingman any time.”

Kevin aka Coach: Just don’t run into me.

Before I knew where I was we had switched freeways, then we were going up this curvy road with multi million dollar homes all around, sexy blonde females walking and that aroma of marijuana in the air. Flashing sign on the way up of WEAR YOUR NASK AND NO SMOKING.

I looked up and there it was – as if by magic it’s the Hollywood sign. No it’s not lit but, it’s a full moon.

WHAT HAPPENED TO MY TACOS? My stomach growled. It’s now past 7:00 p.m. and on account of the heat I soaked up with water my bandanna that doubles as a covid mask and a Bedouin scarf at the same time. ITS NOW DRY.

And even though I consumed roughly four quarts of water since four p.m. today I don’t yet have to pee! See. Told you I had a healthy immune system.

Watching two I’ll tempered white septuagerian men on television squabble it out with each other is just not in my DNA.

But don’t you worry my friends I’m sure that from all this chaos will eventually come order. Sort of like tonights ride. 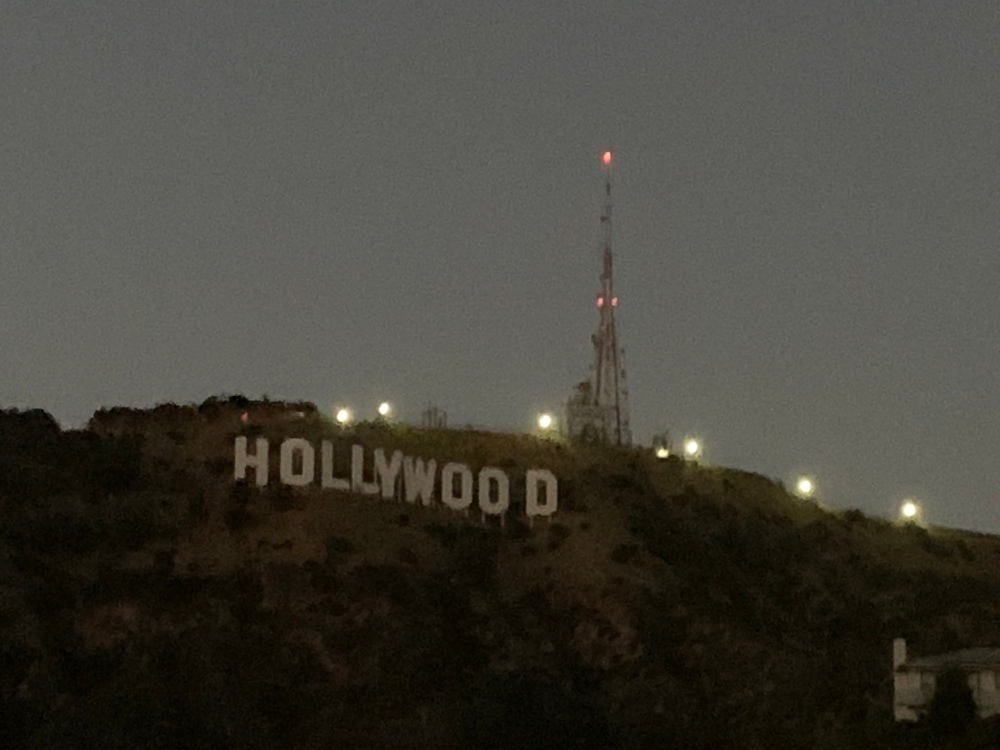 When the immune system works, it is largely invisible. Only when it breaks down do we become aware of its importance.

And then we lost Jack. It’s dark, the homeless are almost starting to wake up and Jack is lost.

But wait! They’re talking to him. The air traffic control system I.e. PackTalk is working.

I hear something like Pan Pan. Isn’t his name Jack or Juaquino I say to myself.

Jack you need to get back to us now. We can see the homeless starting to wake. If you can see the taco cart at the corner, keep going.

A quack. Squawk. We’ll meet you at the Lincoln Heights stand it’s sort of a full-blown operation, which sits in the middle of a long alleyway.

You’ll know it when you get there, because it’ll be a party. Listen for the music, and late-night revelers, families and all other walks of life are there lined up for some of the city’s best tacos.

Yes Jack we’ll order you up three Al pastor Tacos just like in the picture above.

Welcome to the party. Jack arrives

It’s an alley. Don’t expect to sit down unless you brought your own chairs.

and still continues to hold the world’s attention more than any other nation. 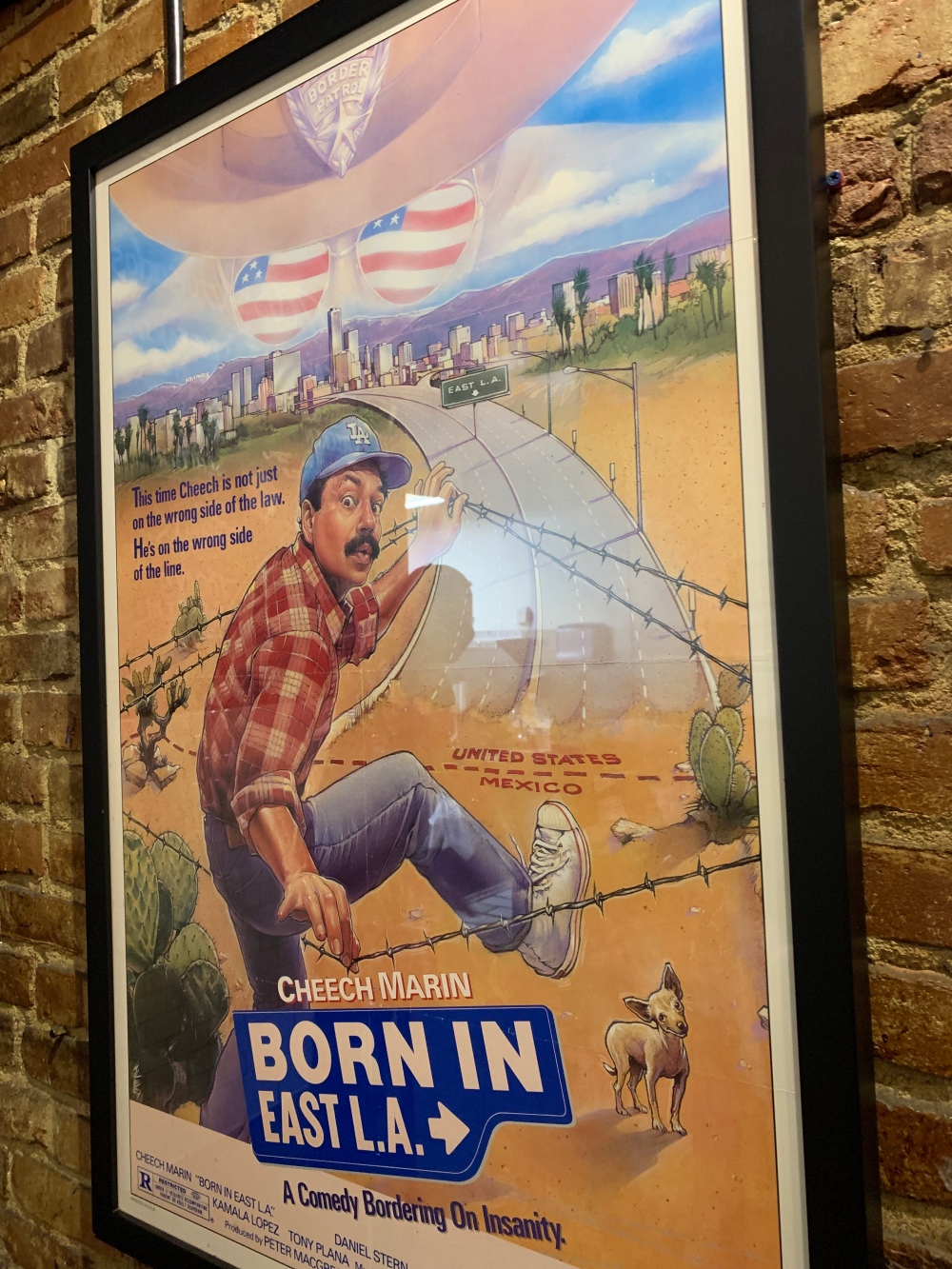 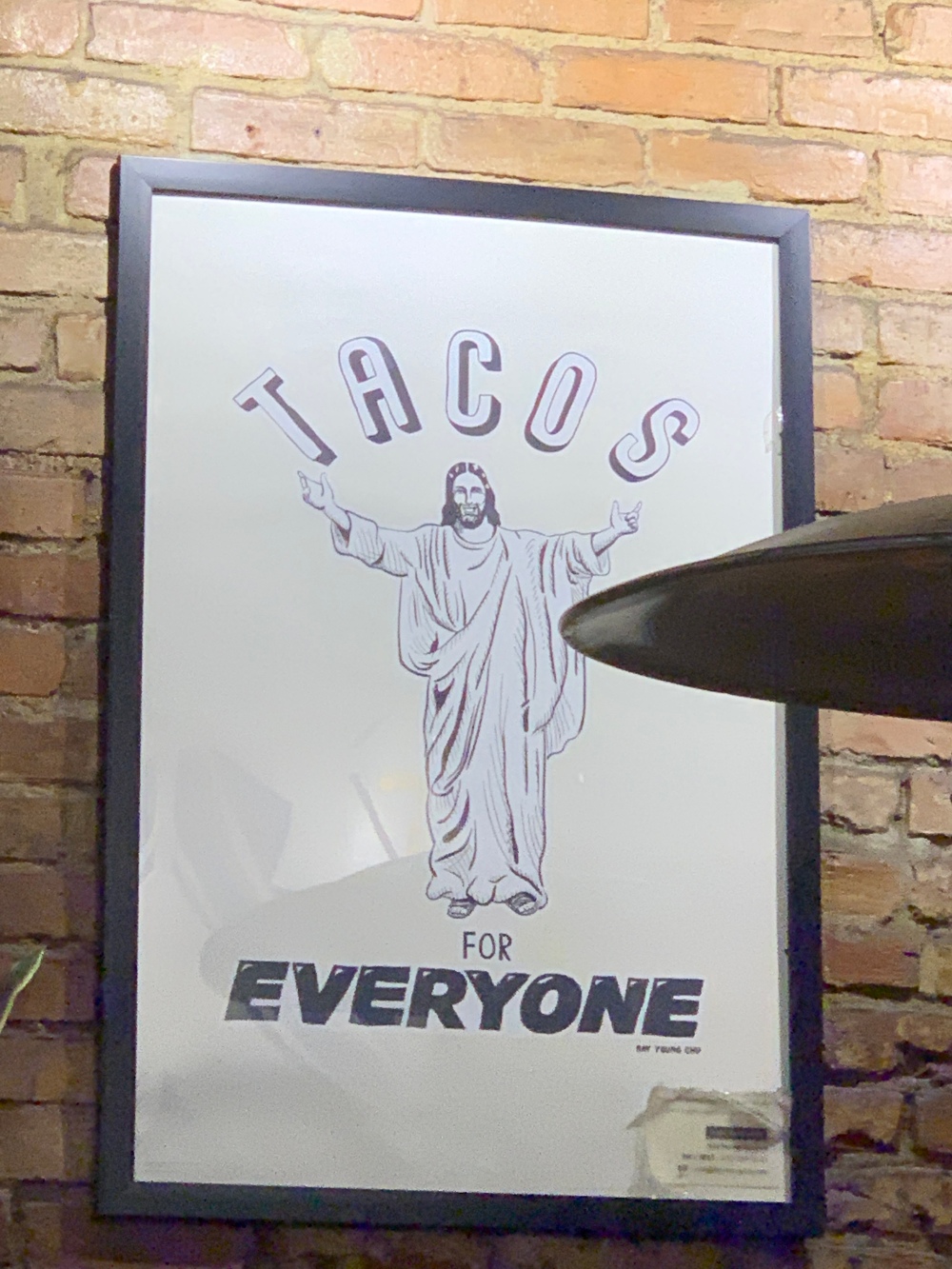 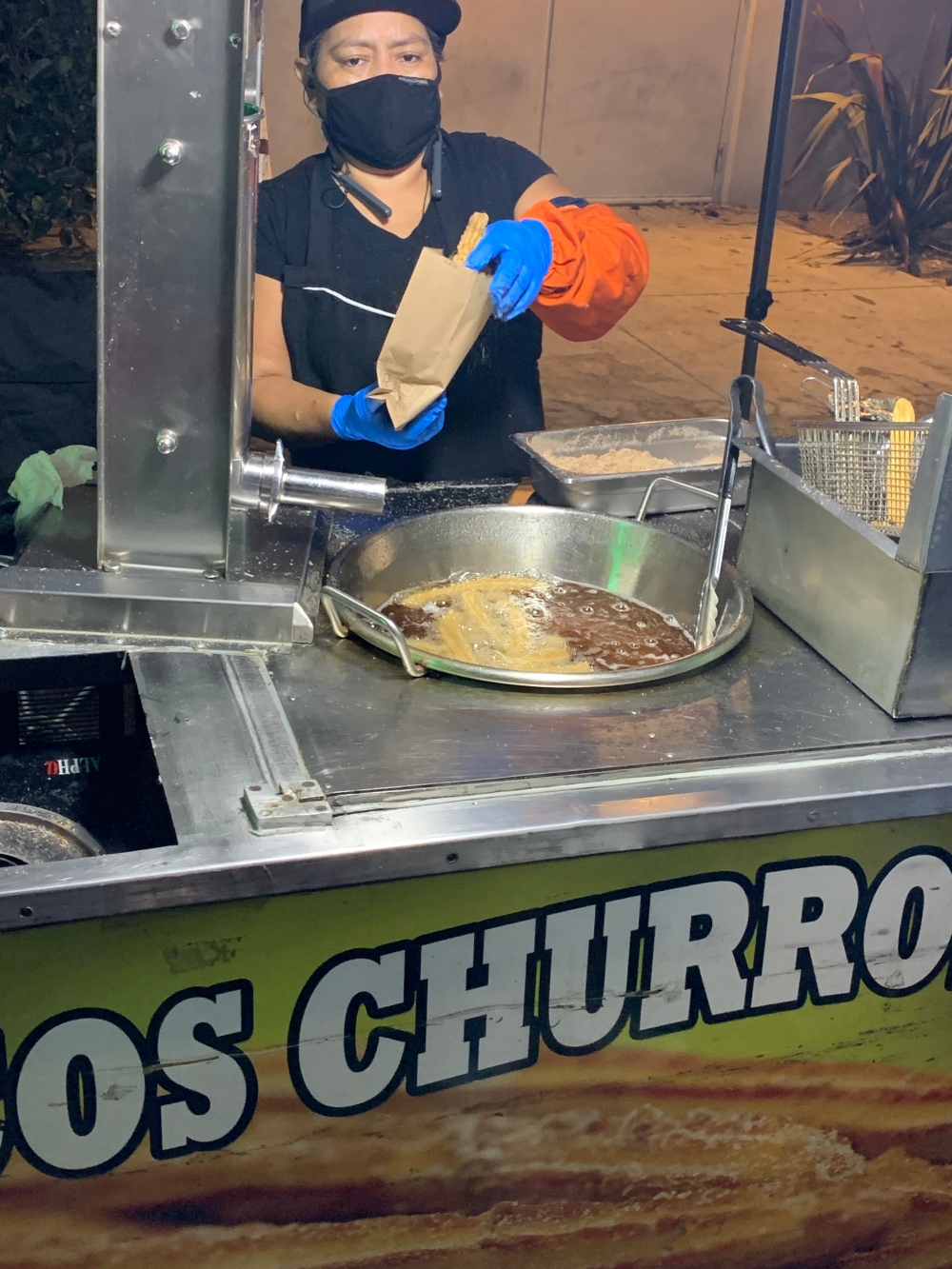 Yes, we should all know more about what is happening in our own country, and in the rest of the world too.

God bless America and god bless the USA. So in the words of a fellow visionary. I now leave you one well deserved quote to encapsulate this first of three Presidential debates and a Tuesday Taco night ride that shall go down in history as a SUCCESS. We all made it home safely!

“Life should not be a journey to the grave with the intention of arriving safely in a pretty and well preserved body, but rather to skid in broadside in a cloud of smoke, thoroughly used up, totally worn out, and loudly proclaiming

This site uses Akismet to reduce spam. Learn how your comment data is processed.